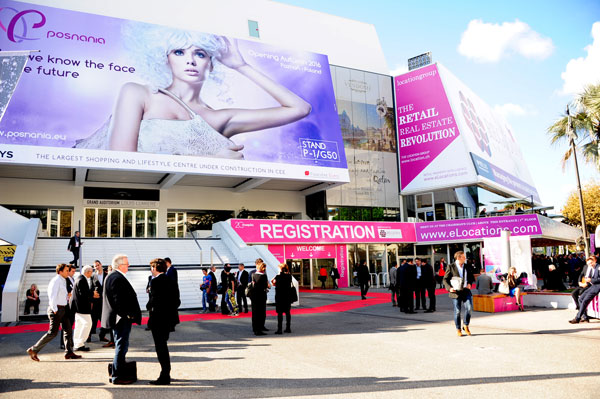 Established in 1996, the prestigious annual MAPIC awards are given for the best achievements, innovation, and creativity in retail, development and real estate. The 23rd MAPIC Awards ceremony, which is the largest in Europe, took place in French Cannes on 14 November 2018 and lasted 3 days. It gathered 300 of the most influential people in the international retail industry. 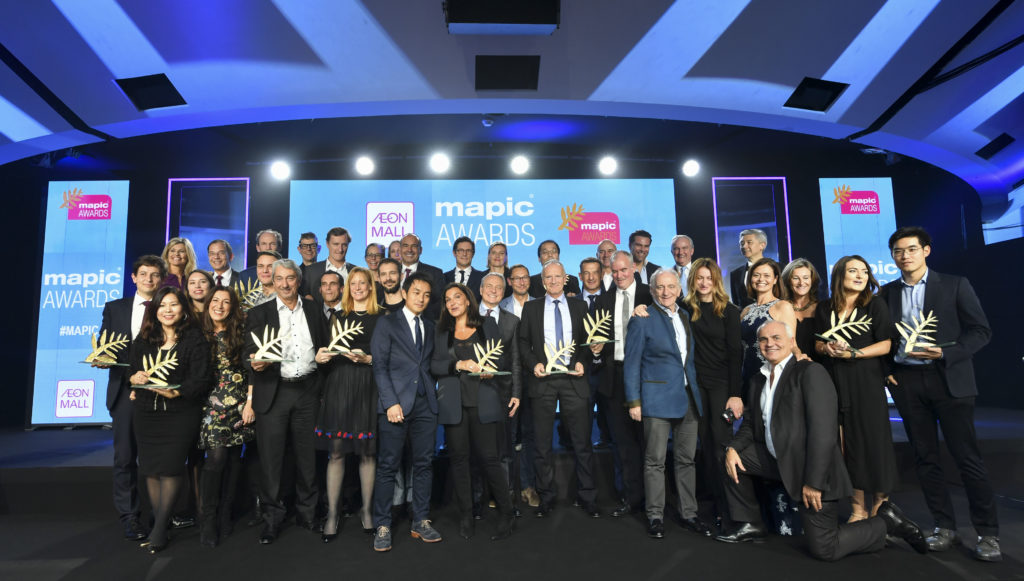 The main focus of the event was on the following: "The influence of digital and e-commerce on traditional offline retail". More than 1000 different companies from more than 80 countries, including Ukraine, took part in debates and conferences. Traditionally, the final ceremony was awarding the most outstanding retailers in the world by the end of 2018.

So who they are — the best of the best world retailers by MAPIC?

The Groupe Galeries Lafayette, which is a French shopping chain, became a winner of the MAPIC Awards 2018 in nomination "Retailer of the Year". The company was founded in 1893 and its main office is located in Paris. Its flagship store — Paris Haussmann — is located on Boulevard Osman in the 9th district of Paris, near the Opera Garnier. It is a fashion store with an area of 70,000 m2. It offers a wide range of brands for any budget: from ready-to-wear clothes to high fashion. The architecture of the store is made in Art Nouveau style with admirable dome and panoramic view of Paris. It made the store an attractive sight of the French capital. 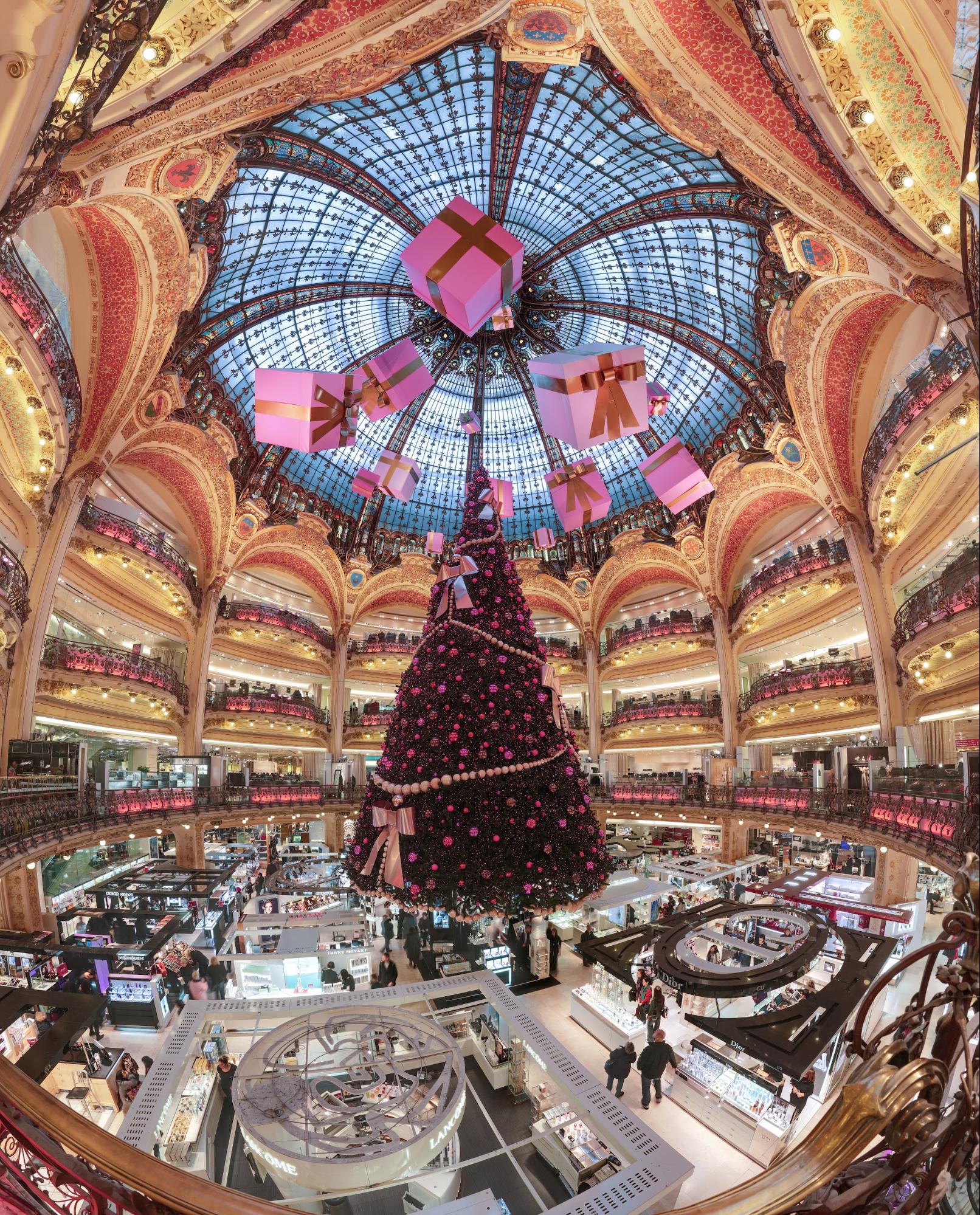 Franprix, a Paris-based grocery store chain, won the Best Store Design category. The brand was founded in 1958 by Jean Bod, who also owns the chain of discounters Leader Price (now it's all part of Groupe Casino). 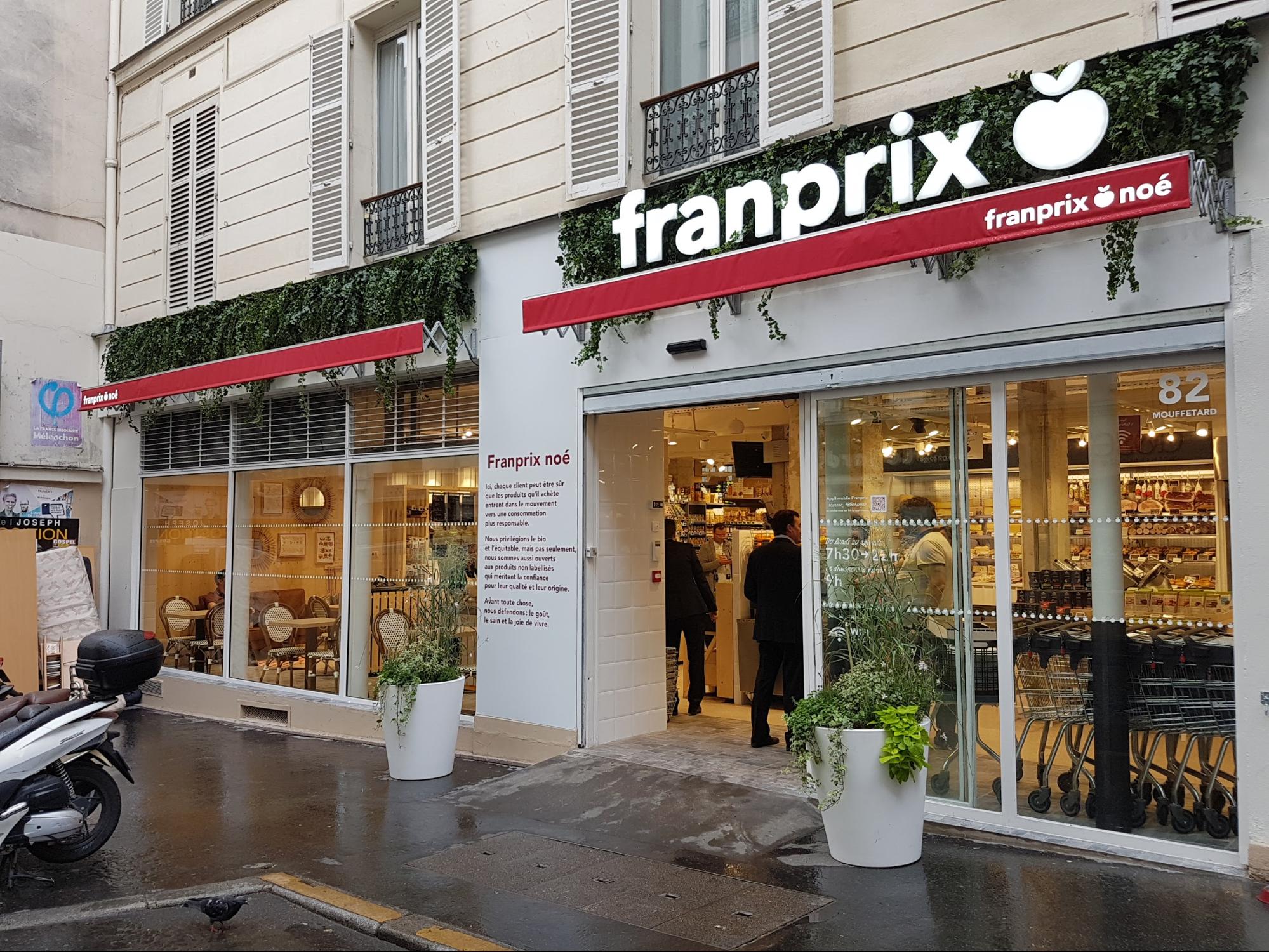 The Marc O'Polo Strandcasino, a German restaurant, won the Best New Retail Concept nomination. The company Marc O'Polo is a Swedish-German fashion label founded in 1967 by Rolf Linde, Gerard O'Sheets and Goethe Hass. Its head office is in Stefanskirchen, Bavaria.

The Open House bookstore located at the Central Embassy (Thailand, Bangkok) has won the "Best Entertainment Concept" award. It is not just a bookstore, but a cozy place that is open to everyone from creative people, students and families to researchers. It is a community that brings inspiration and lifestyle together in one place. 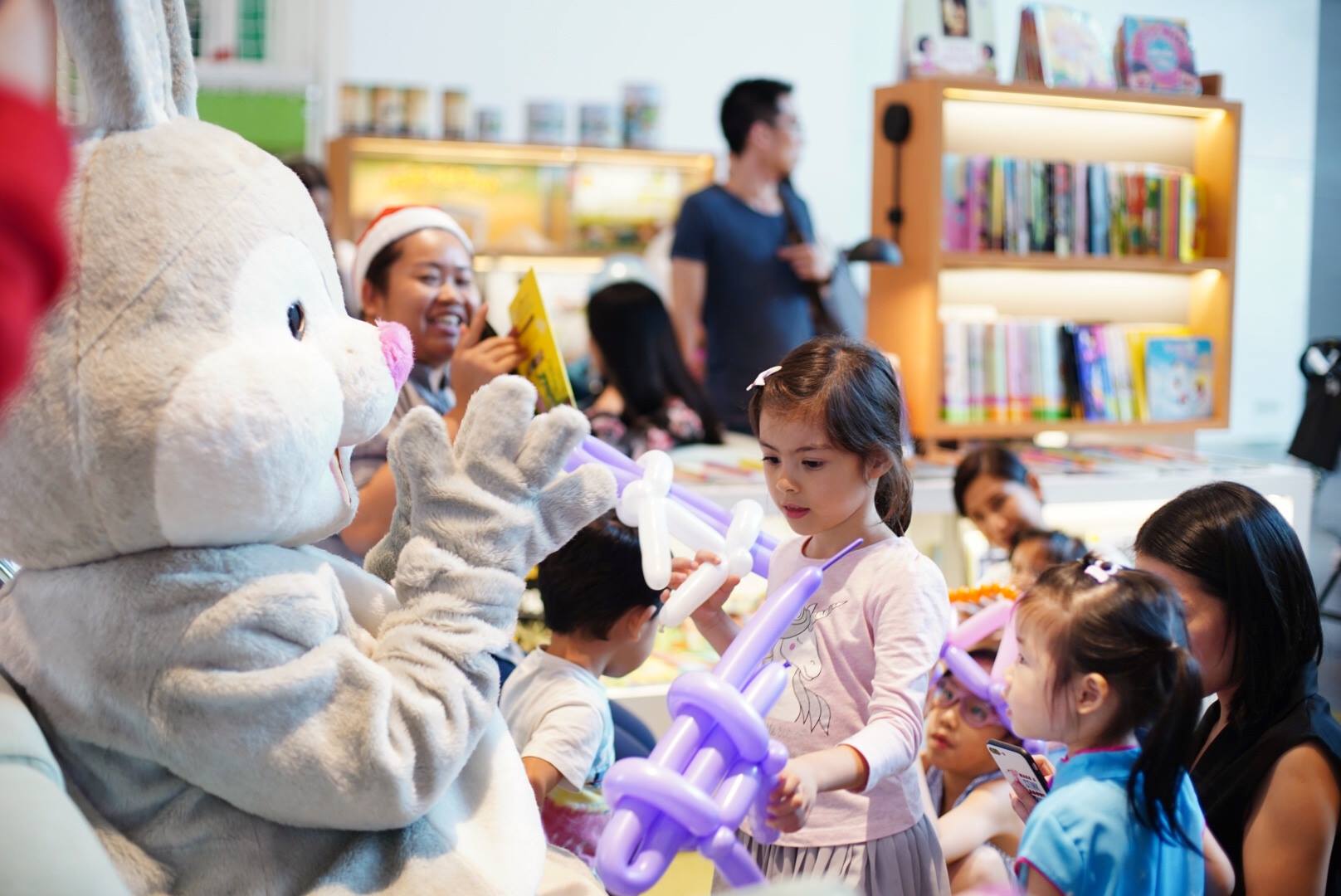 Samsung Galaxy Studio in the U.S. was named the best in the category "Pop-Up Shop". The store opened with a series of interactive activities to demonstrate Samsung's flagship product - Galaxy Note 9. It invites visitors to discover all the features of a smartphone and get a new, unforgettable experience of interaction with the brand and its products. 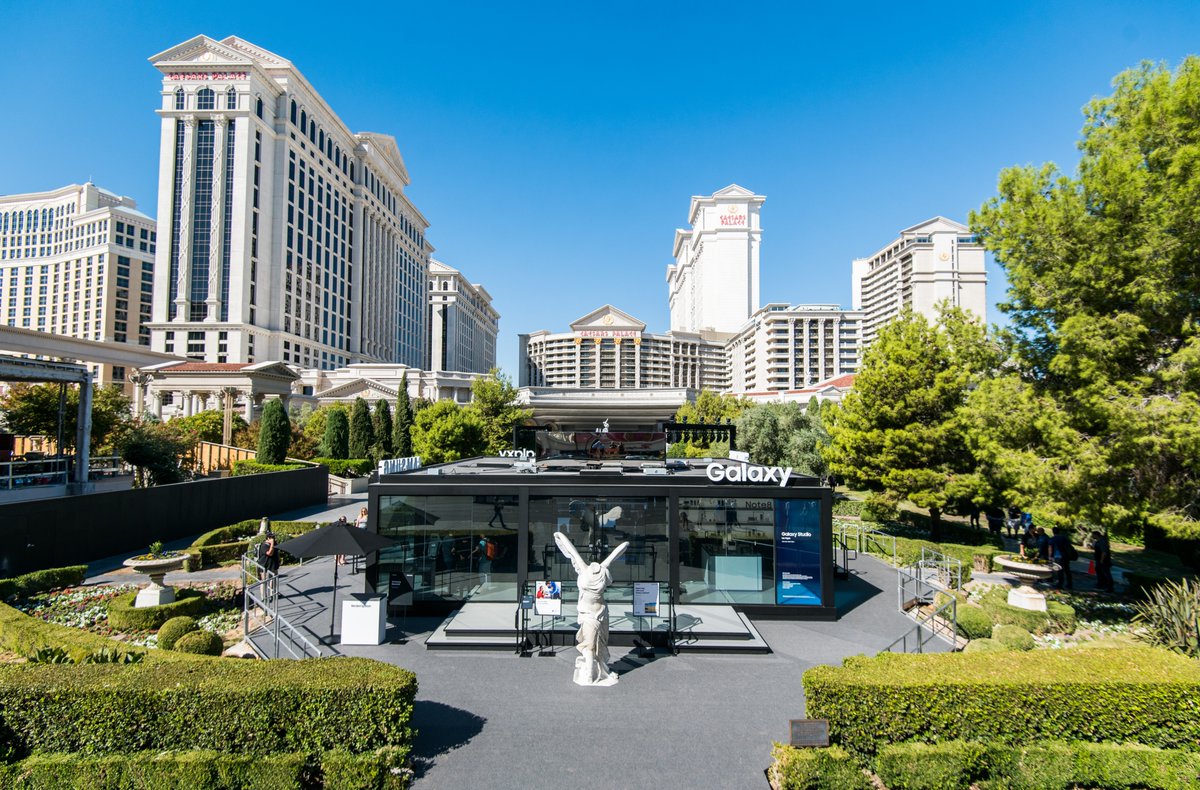 The winner in the Best Outlet Centre category was The Village Shopping Centre in France, Villefontaine. Every detail of The Village has been thought out so that the visitors could have an unforgettable experience. It included a VIP lounge area, a large KIDS zone, and exclusive services: a pass without lines, a personal major, a parking driver, a consultant, and even a photographer. 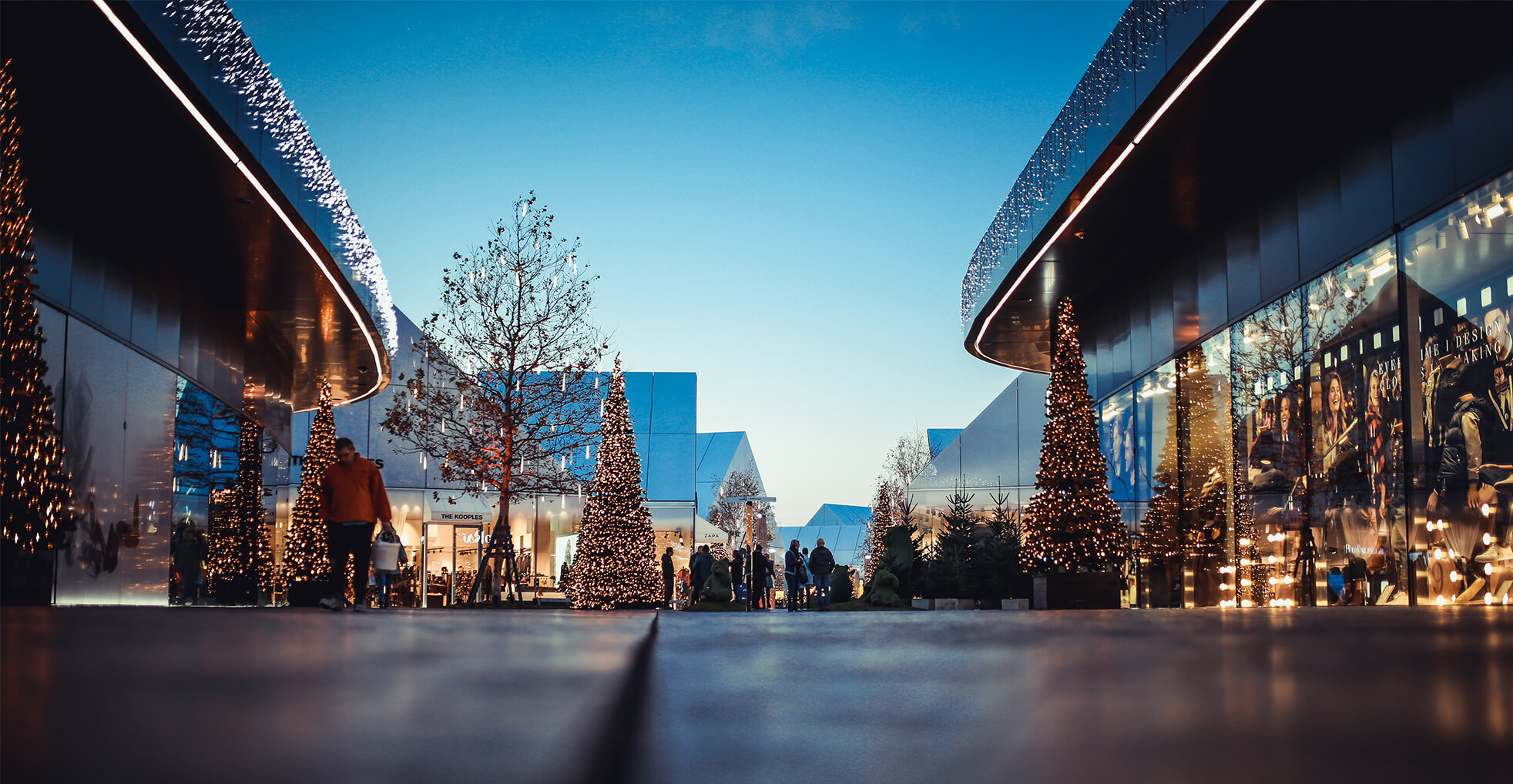 Chinese Suzhou Center Mall in Suzhou has won the "Best New Shopping Center" nomination. Its "Wings of the Future" is the world's largest free curved and attic roof, with a seamless connection to several building structures. It covers approximately 36,000 m2. 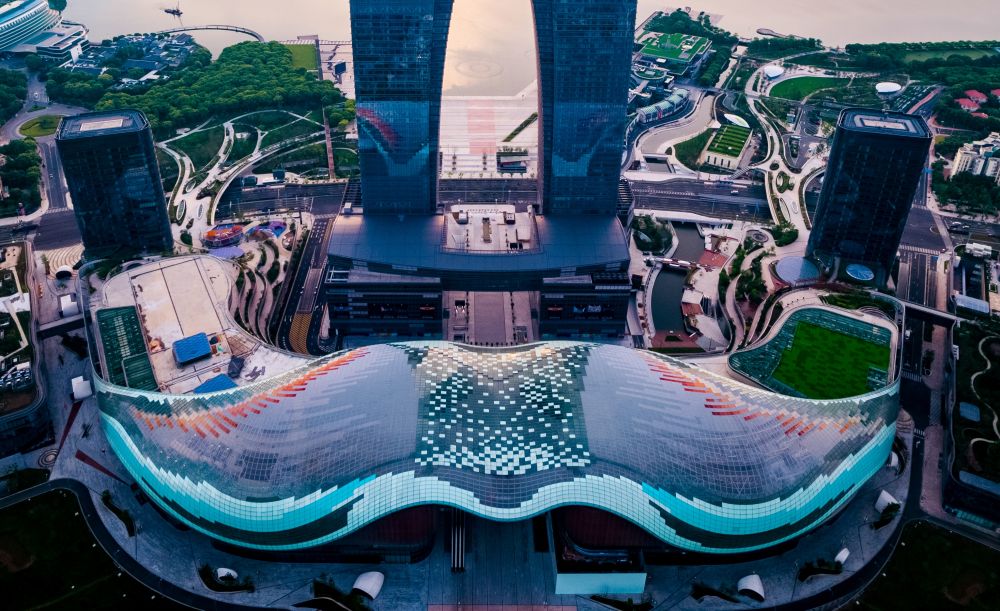 Opened back in 1964 and known as the Century Square Shopping Center, Westfield Century City in the U.S. won the Best Renovated Shopping Center category. Unibail-Rodamco-Westfield has a long and rich history. It provides its visitors with the best retailers and brands. Their shopping malls have large and well-developed media zones and provide customers a natural environment where they can segregate and explore their visitors. 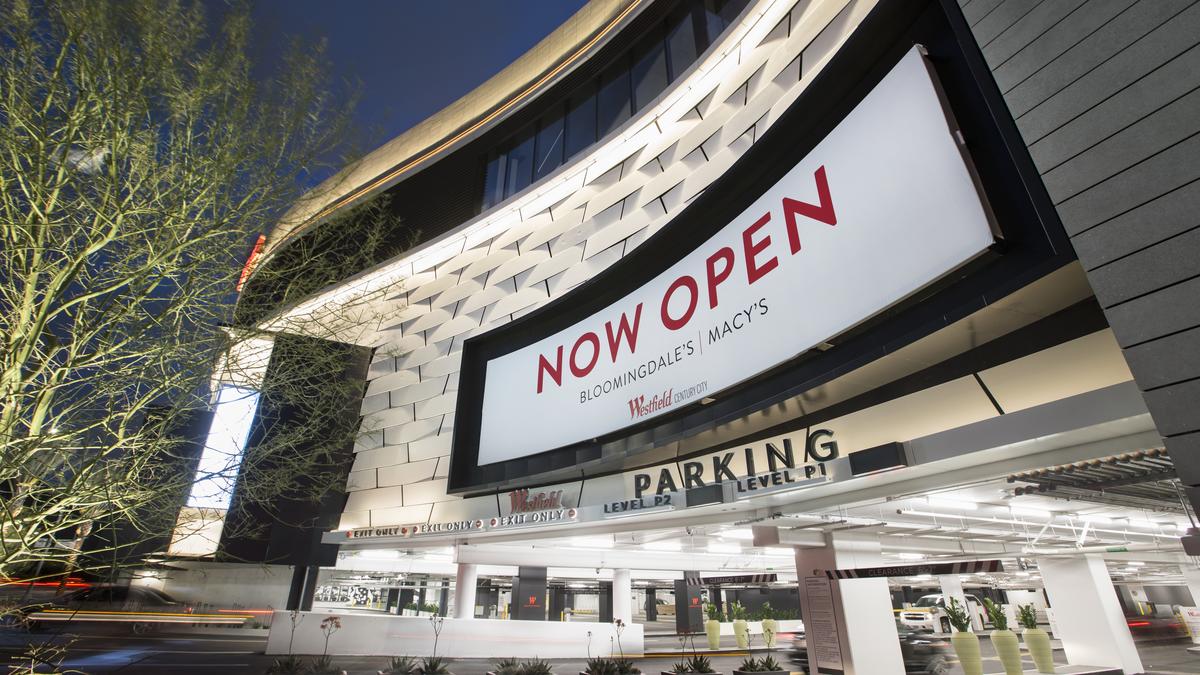 American Dream retail and entertainment complex in East Rutherford, USA won the Best Shopping Center of the Future nomination. The world's leading brands choose the American Dream for their flagships. Multiple empirical components should enhance the customers' impressions, making a visit to the American Dream a truly unique experience. The opening is scheduled for April 2019.

The last in our list is the Japanese clothing retailer Uniqlo, which has won the "Best International Expansion" nomination. In mid-2017, Uniqlo's casual clothing brand had more than 1,800 stores in 18 countries and became the number 1 brand in Japan, South Korea, and China. 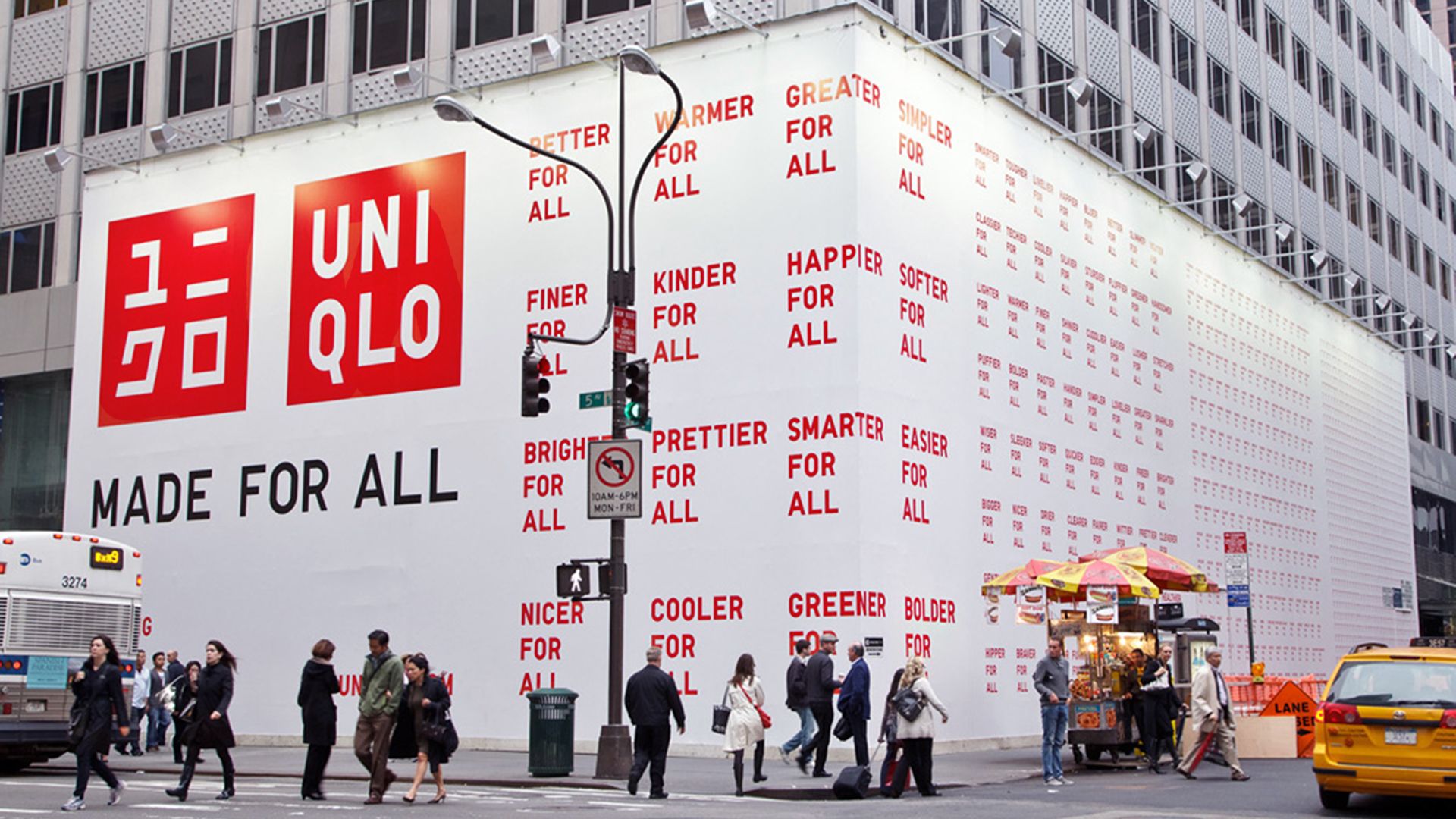 There are a lot of various products in grocery stores. All of them need to be properly demonstrated. To achieve this, the owners address designers, develop concepts and order shelving […]

We continue to post the most interesting news of the world and Ukrainian retail. This article contains the best May publications about Ukrainian retail. VC.ru outlined retail digitalization trends According […]

News of Ukrainian Retail in May 2019

For the past few years, there has been a growing trend among customers toward eco-friendly consumption and healthy eating. Quarantine has forced many of us to take our health more […]