MainNewsNews of Ukrainian Retail in May 2019

News of Ukrainian Retail in May 2019 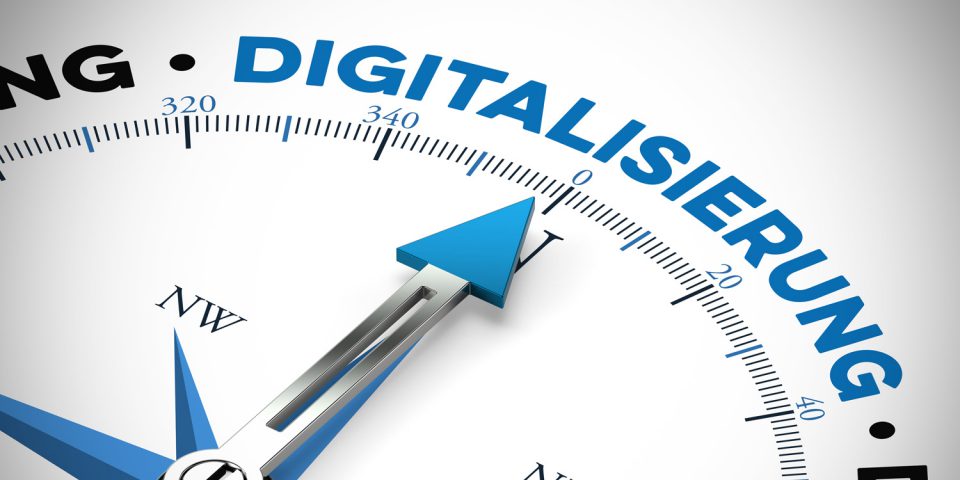 According to VC.ru top trends influencing worldwide retail include: 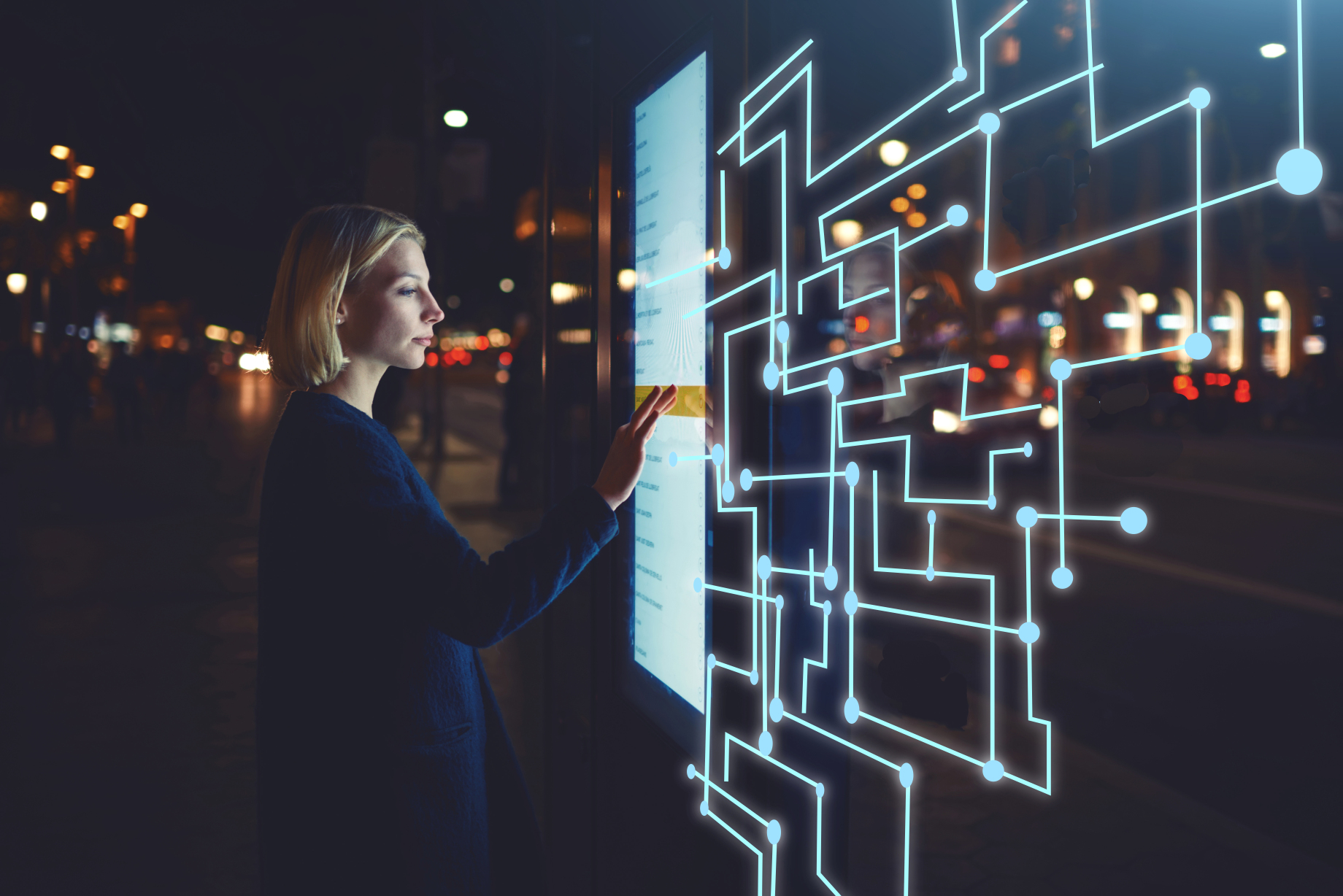 Retail is a sphere strongly influenced by all kinds of innovations. One of them is digitalization, which keeps changing retail market fundamentally, including consumers’ patterns of behavior. In general, there is an increase in consumption rates. Modern technologies are evermore actively implemented and retailers are striving for much deeper levels of analysis and understanding of their target audience.

The main digitalization directions in retail are: 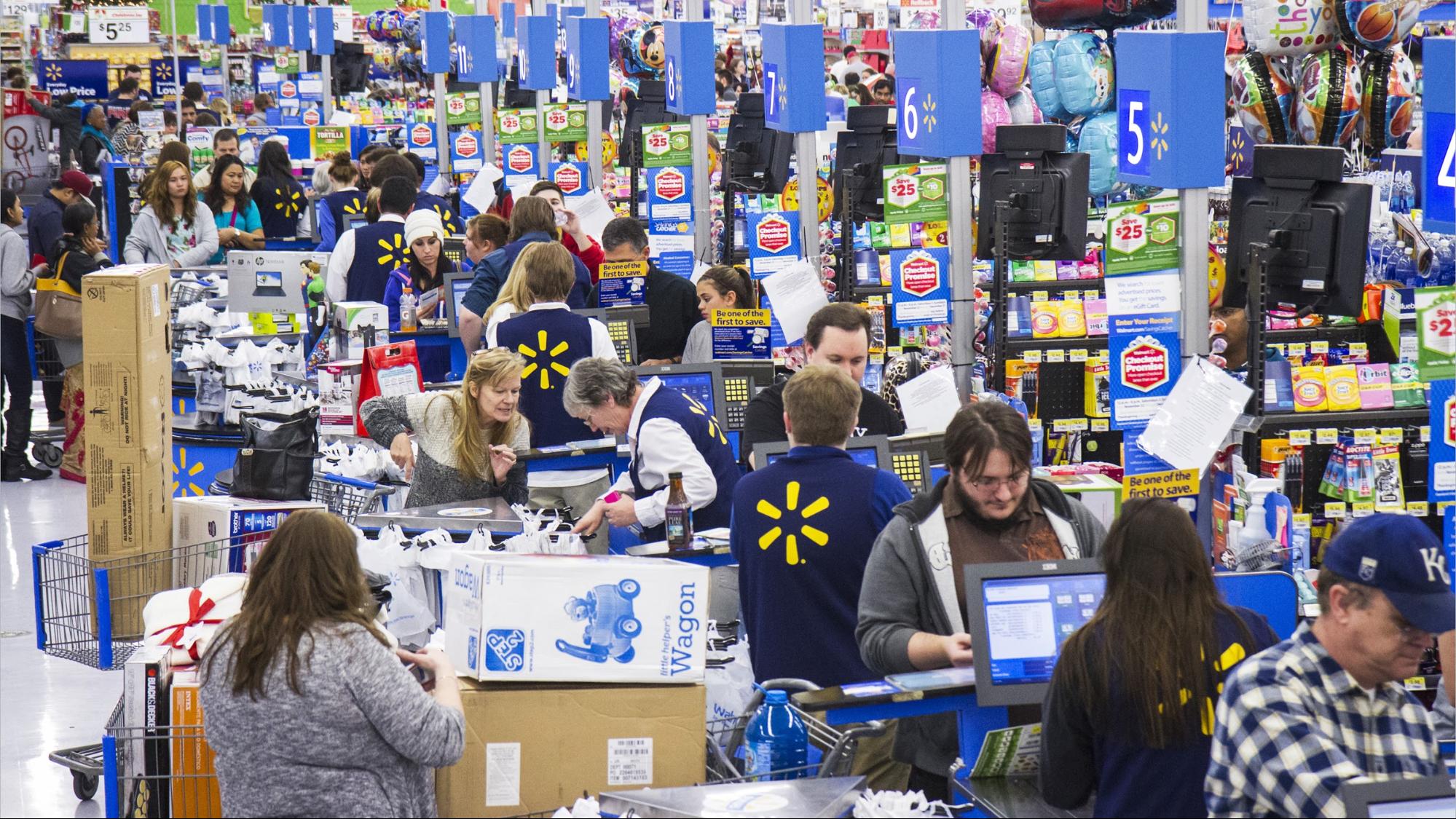 Roughly one in ten Ukrainians is now working in retail. State Statistics Service of Ukraine released its latest 2019 data according to which Ukrainian retailers’ salary averages around UAH 10,269. This is two and a half times more than minimum salary level in Ukraine (UAH 4,173).

Retail is characterized by relatively high remuneration if compared to other spheres in Ukraine. An average nominal wage in retail in April 2019 reached UAH 11,022, which is 7.3% higher than in other markets. In Ukraine, there are only a few sectors, which can outrank retail when it comes to salaries. Those include IT, finance, industry, transport, telecommunications, public management, and defense.

Fears and saving preferences of Ukrainians 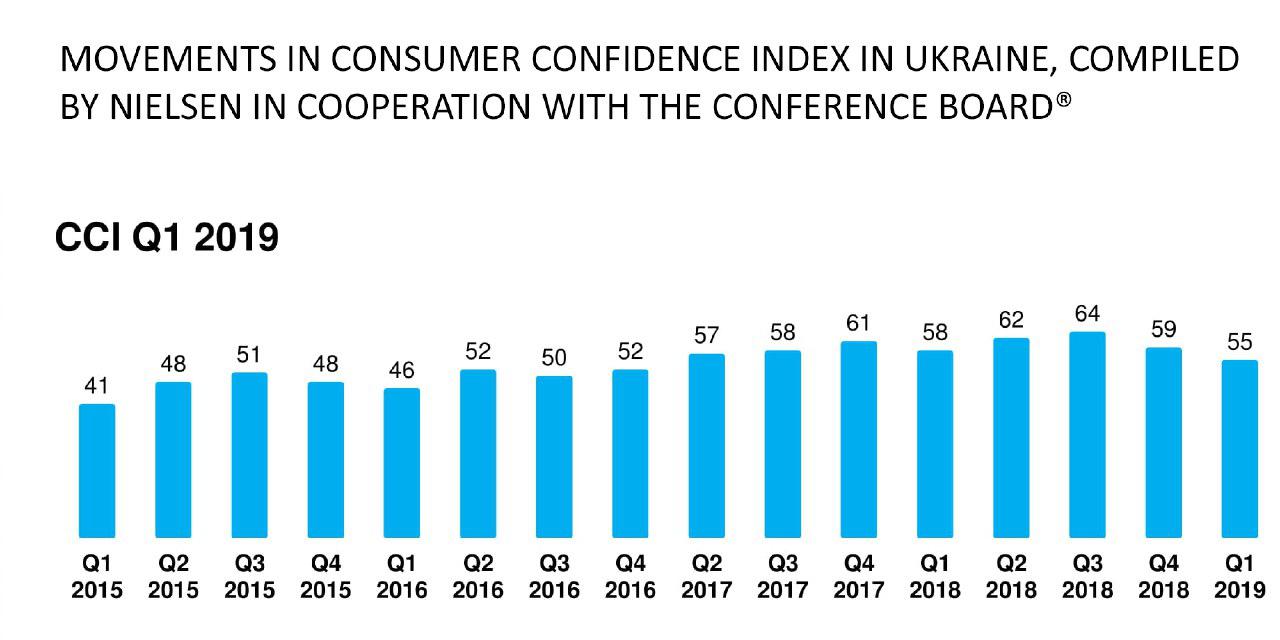 Although the third quarter of 2018 showed an increase in confidence index of Ukrainian consumers, the first quarter of 2019 indicated a major nine points drop – down to 55.

But constant increase of price for utilities is not the only reason for such a drop. Unstable and unpredictable political situation before presidential elections also played its part. However, it did not affect the increase in consumer spending and the growth of FMCG market continues with double effect.

According to Nielsen and The Conference Board research, war seems less threatening to Ukrainians than utilities prices increase. This fear topped all other categories: health care, economy, food prices etc. Prices for gas, electricity, water, heating and other utilities occupy first place among top fears among Ukrainians. 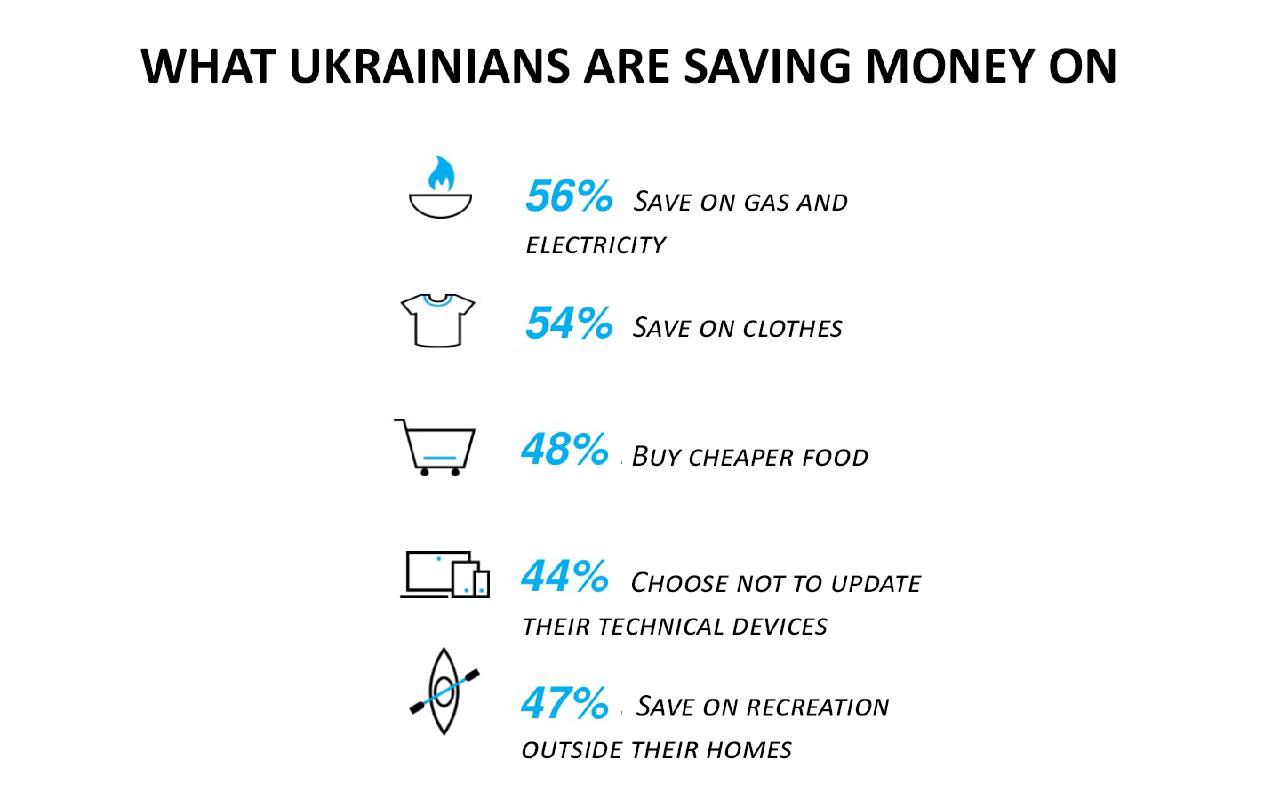 Moreover, at least 70% of Ukrainian population is trying to save money. And the most popular saving category is utilities. However, Ukrainians save a little bit less when it comes to clothes, food, household appliances and gadgets.

The Parliament passed the Law on the Ukrainian language

Finally, the news that are impossible to ignore. By absolute majority, the Ukrainian Parliament has officially passed the law №5670-д, which should secure the Ukrainian language as the only official national language. Authors hope that new law will change language policy in Ukraine.

What does this mean for Ukrainian retailers? From now on all services and information for clients in Ukraine should be provided in its official language. This also concerns remote services and all digital content: advertising campaigns, articles, publications etc. Otherwise, business owner would be at risk of paying a fine and losing reputation in professional circles, among customers and mass media.

Experts believe that by 2030, 67% of consumer interactions will be provided by smart devices. Would it be wrong for brands to trade empathy for efficiency? Modern technologies have completely […]

There are countless examples of innovations that are increasingly appearing in the retail sector. Artificial Intelligence, robots, virtual and augmented reality, Internet of Things, cloud-based solutions for online shopping and […]

Problems of innovation in Ukrainian retailing

Customer: “Rosa” online hypermarket of creativity goods Objective: To develop a display which will provide the most advantageous display of goods in a trading outlet and will be convenient for […]