MainThe sound of a brand or how music affects consumers

The sound of a brand or how music affects consumers 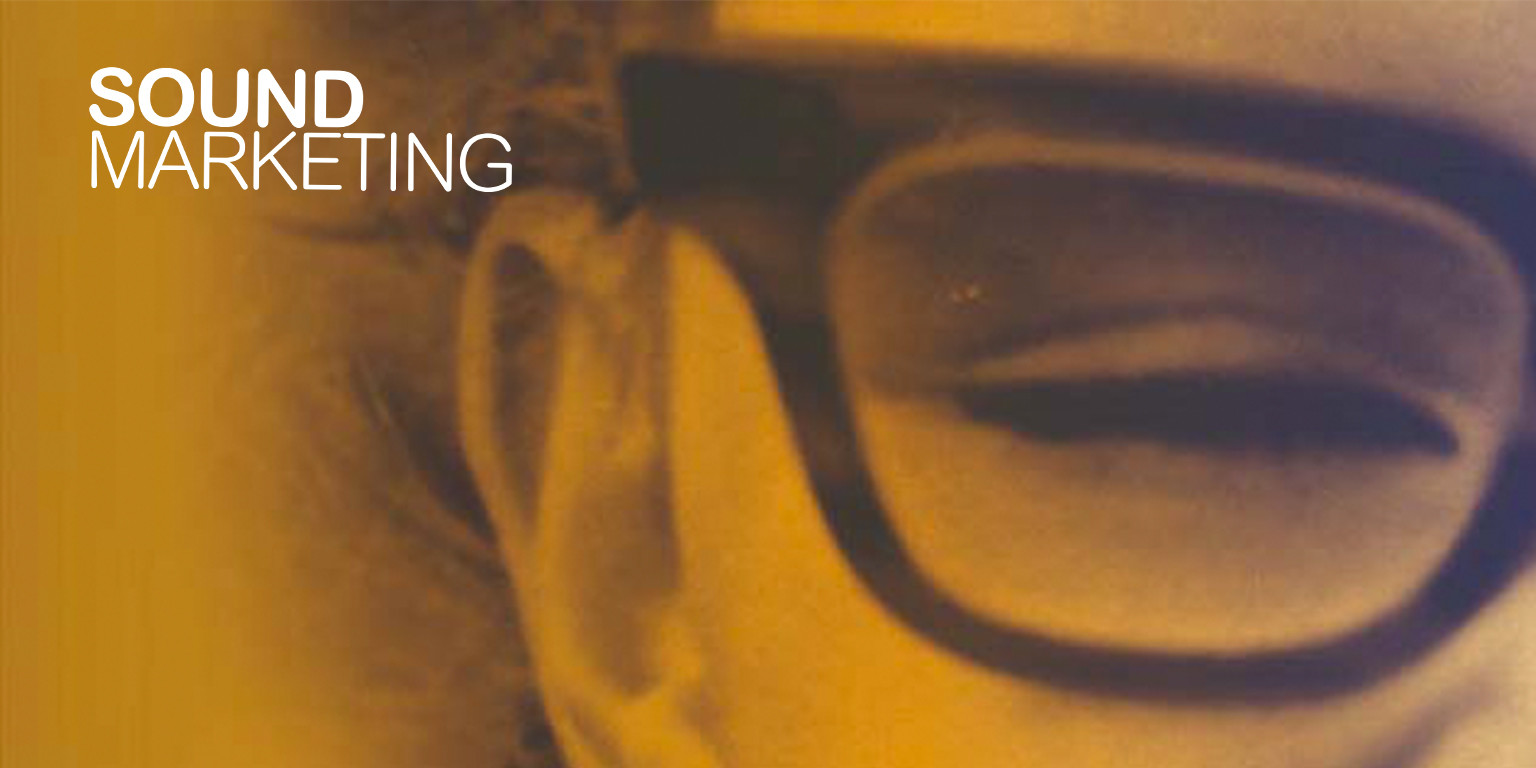 Music is a strong element of psychological impact on the consumer, and along with visual triggers, it is actively used in trade and business. In this material we will try to tell briefly about why sound design of public places is important and how to make the company "sound" attractive. 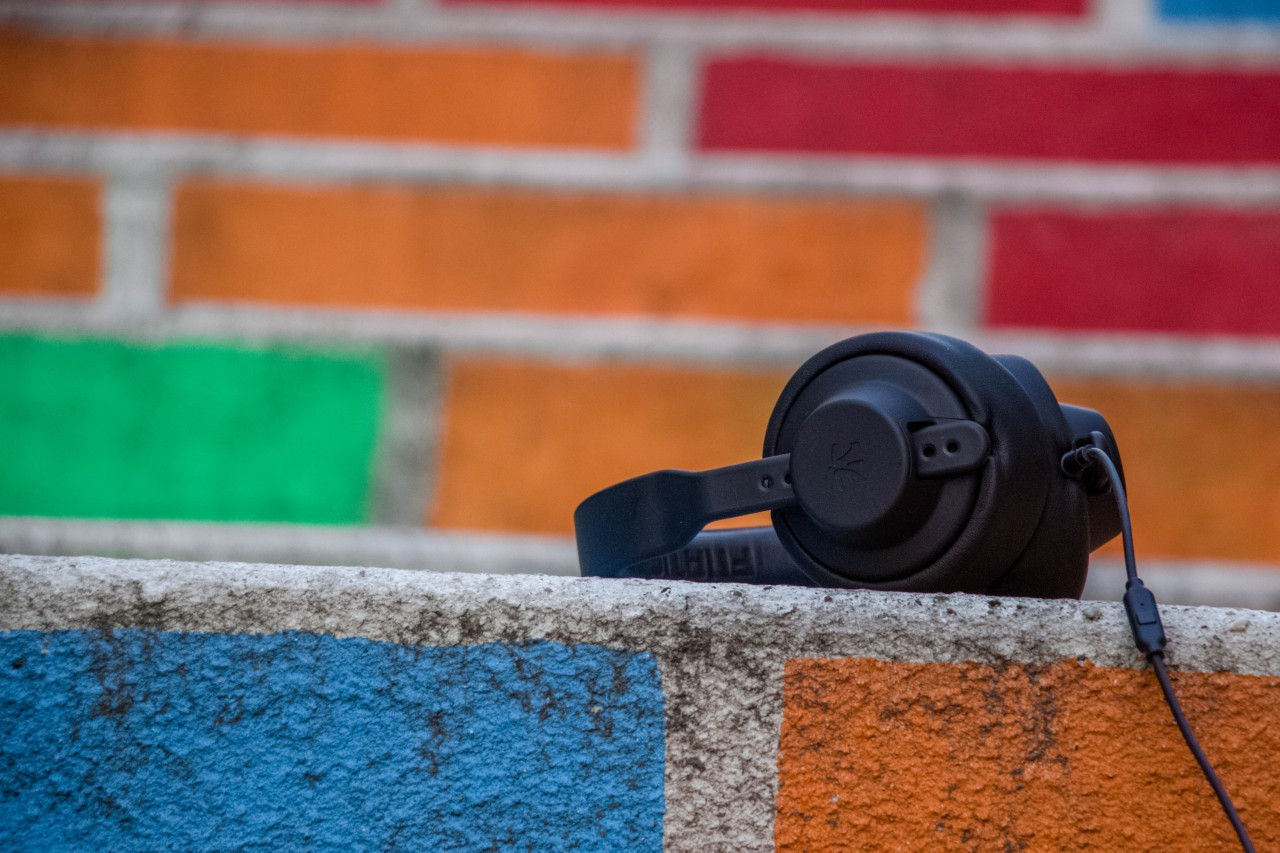 In an era of overconsumption, supply is much higher than demand, and simply "matter" (objects, things) are not able to attract an audience sufficiently. The more retail space becomes, the more marketers ask the question: why does a person bypass some places and stay somewhere really long? What factors strongly influence the decision to go back to the store, buy or at least just spin the goods in your hands? Besides price, location, quality of service, layout and a dozen other nuances ... Customers are really affected by colors, sounds, smells and other (not quite tangible) values.

How does a speaker affect sales 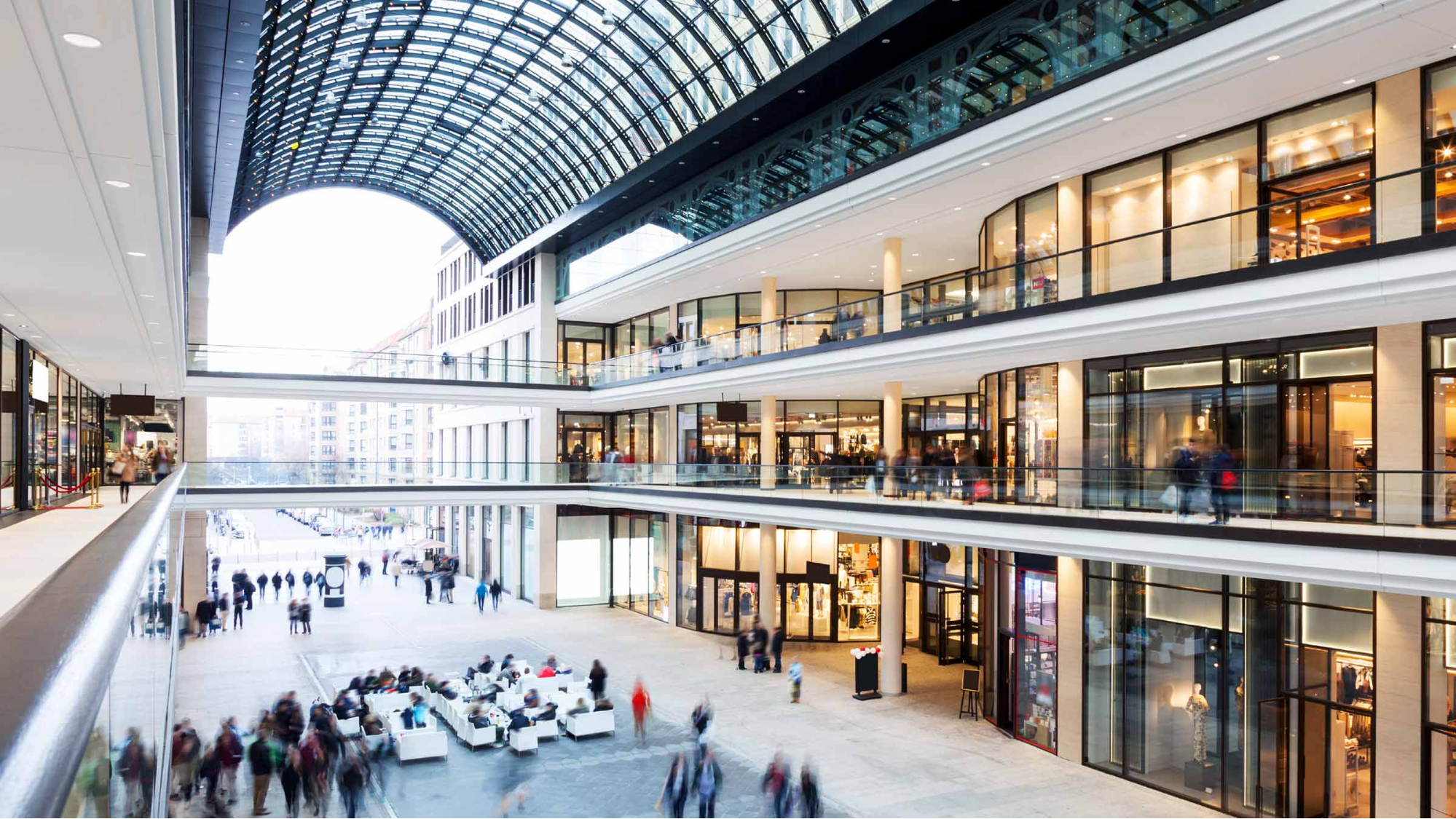 Ronald Milliman — a recognized marketing specialist — made a discovery back in 1982: it turns out that visitors stay longer at the racks in places where quiet music plays. For slow and measured compositions, consumers spent longer choosing a product, looked at it more closely and as a result spent more money. According to the research results, sales in such retail spaces were higher by 32%!

In bars the result was comparable — plus 30% to the cash desk.

The rhythm of the modern consumer 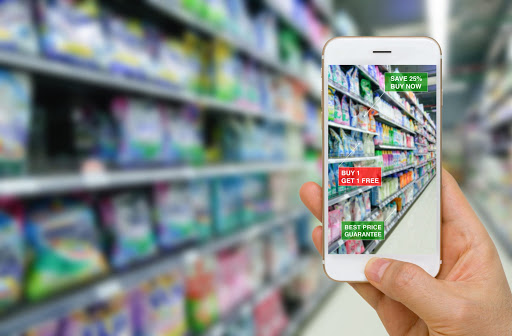 Time goes by, the pace of life increases, and types of consumer behavior become more diverse: Grab&Go, fast food, self-service cash registers, post offices and express outlets ... Everything works to increase the speed and autonomy of the service. Of course, if the patterns of behavior (and temperament) change, the music should also be adjusted.

At the moment the retailer has good moderately dynamic tracks, no strong bass part, but with good and clear rhythm. The best results show such directions as rap, RnB, pop rock. Examples of artists who "brought" the most sales to companies: Childish Gambino, 21 Savage, Kanye West, Imagine Dragons.

Pop compositions and indies are best suited for food court zones and restaurants. Basically, these are the leaders of the charts. Examples of 2019: Ed Sheeran, Maroon 5, Bruno Mars. 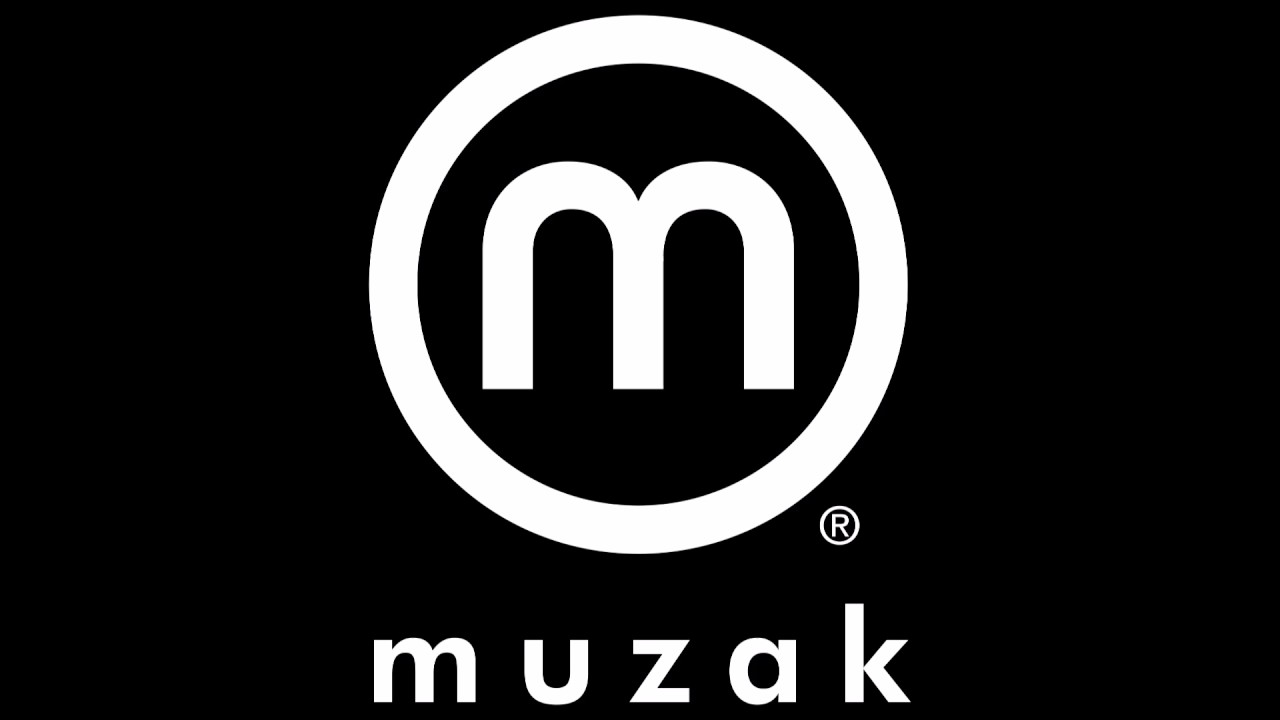 Back at the beginning of the last century, Eric Sati first singled out Musique d'ameublement — "the music of furniture", i.e. the accompaniment that creates this or that atmosphere in a room. Commercial application of the term really got in the thirties in America, where Muzak began to design commercial customer premises to stimulate, relax or create any other mood. Over time, Muzak has become a name-name: it means unobtrusive background music or any other audio track.

At the dawn of the company, it turned out that too unusual or bright tracks often "knock" the audience out of the right psychological state. So it became clear that preference should be given to those compositions that are not particularly distinguished, but create the right pace for the target action of the client.

We mentioned that the wide spread of audio marketing began in the 30s and 40s of the last century, and this is not a reason. In wartime, music helped relieve stress, relax, increase productivity. In fact, it solved some therapeutic problems. A good example of this influence is D. Campbell's work "The Mozart Effect". It contains interesting facts about the training of astronauts and the military in the United States. It turns out that musical accompaniment can significantly correct behaviour and emotional state.

If we can influence the audience with sound, why not apply it in marketing?

It is in this historical context that specialists have introduced music to retail for the first time. 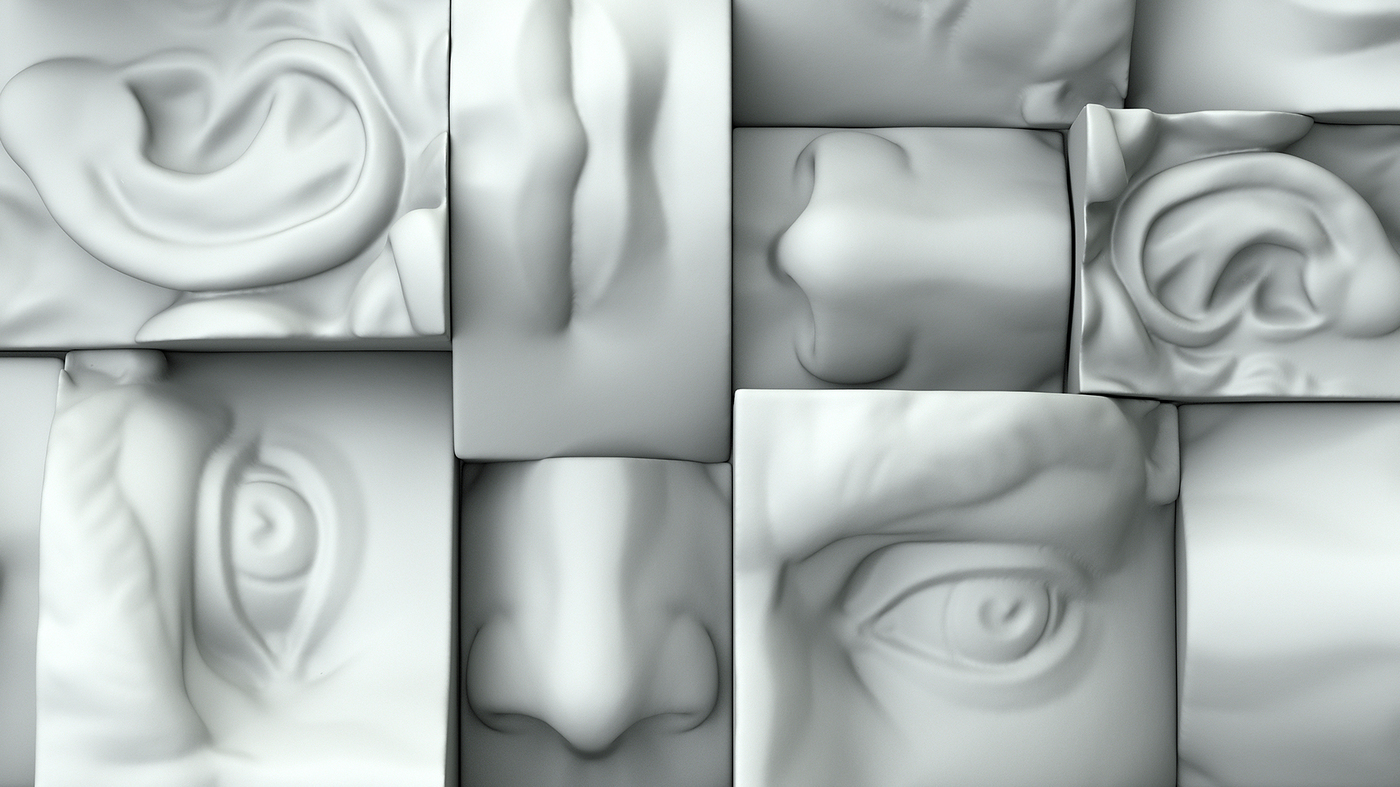 М. In "Brand Sense", Lindstrom researched in detail how feelings influence sales. For example, the right musical impulse can help the client better remember the brand, create the right association ("peace of mind, quality, reliability" for example) and form a feeling around the company. Under the influence of sensory triggers, the information about the brand will remain in long-term memory and will provoke the consumer to perform a targeted action.

It was the audio impact that showed the highest growth in sales. Thus, sound has increased sales volume by 65%, smell — by 40%, visual design — by 46%, and so on.

A recent APRA AMCOS survey showed that 90% of respondents want to hear music in retail establishments, 81% believe that music creates a good mood and the right atmosphere, and about 60% of respondents often stay in the institution longer if the sound design is sympathetic to them. 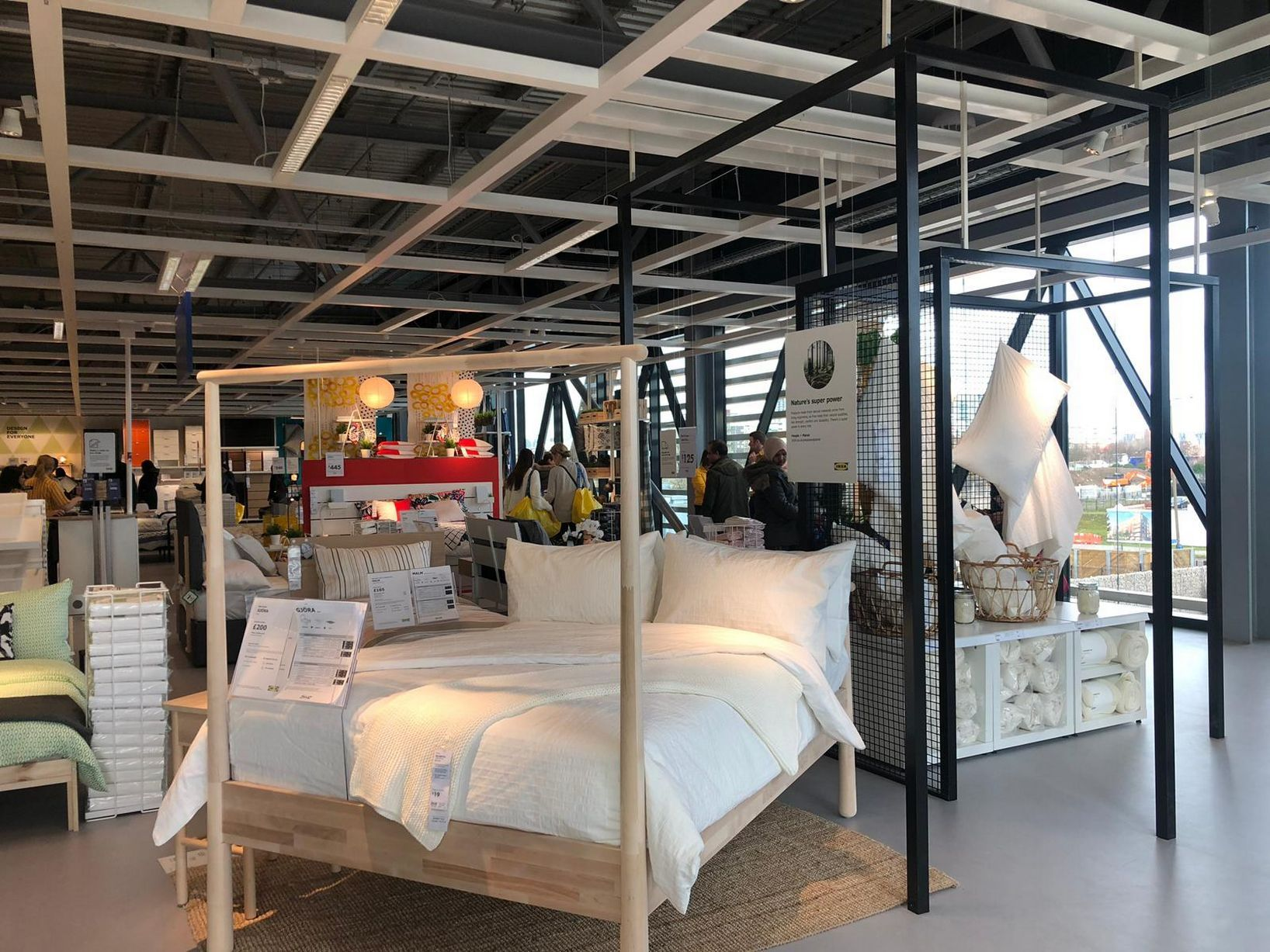 Not everybody and not always needs calm music. The choice of a tracklist depends on your marketing tasks. For example, in retail chains like IKEA, the consumer should be motivated to stay longer, walk around the zones and look at goods. That's why the music line is more calm, and the zones themselves are equipped in such a way that you can sit there, walk, enjoy the ready-made interiors (and "try them on yourself"), even have a snack! 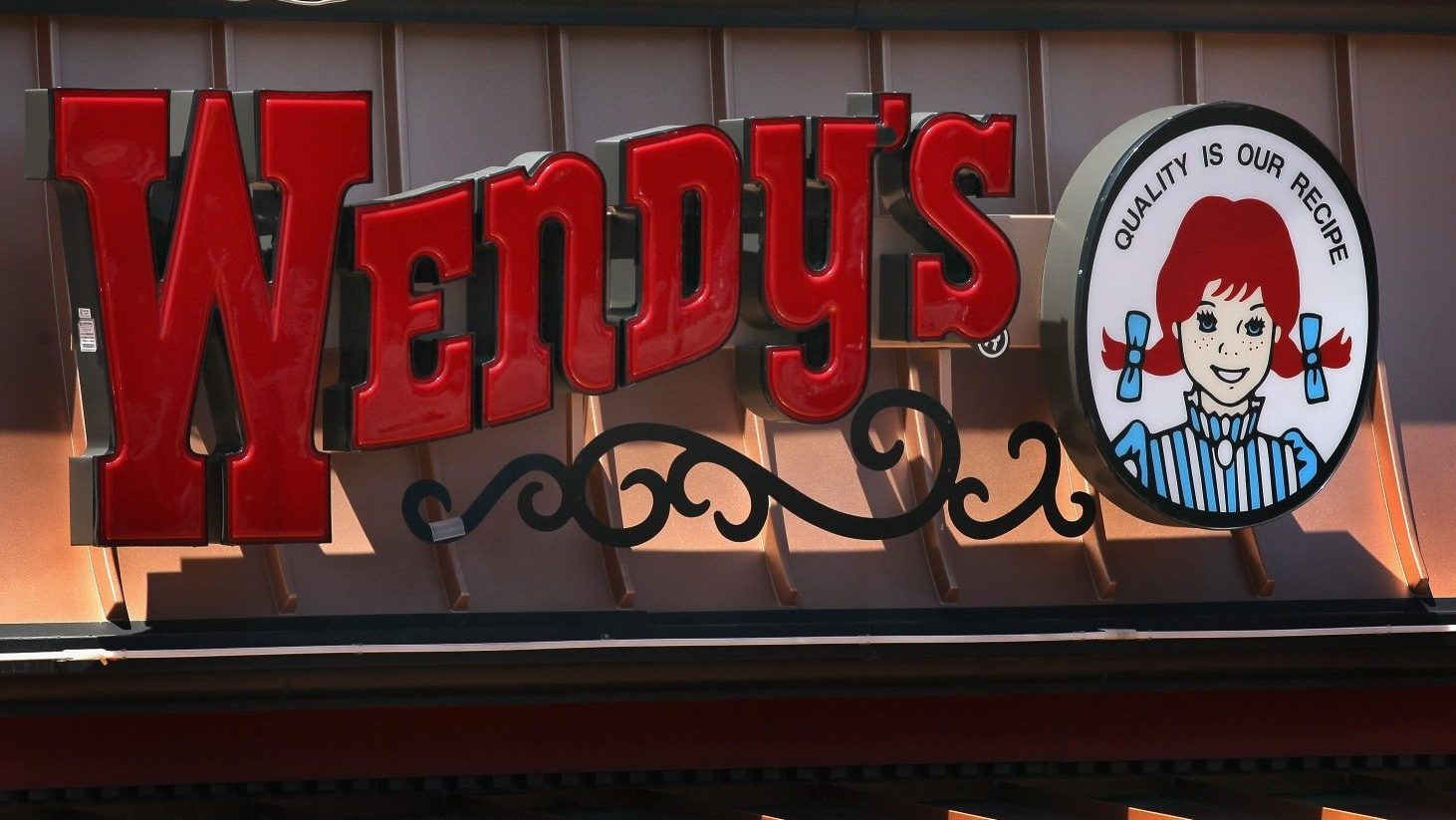 But fast food is about speed, flow and not taking up space for too long. That's why in these places the music is a little louder, it's more dynamic. And the rest of the atmosphere is not conducive to you being there for a long time: lighting is usually colder, the furniture is not very comfortable for a long stay, and so on. 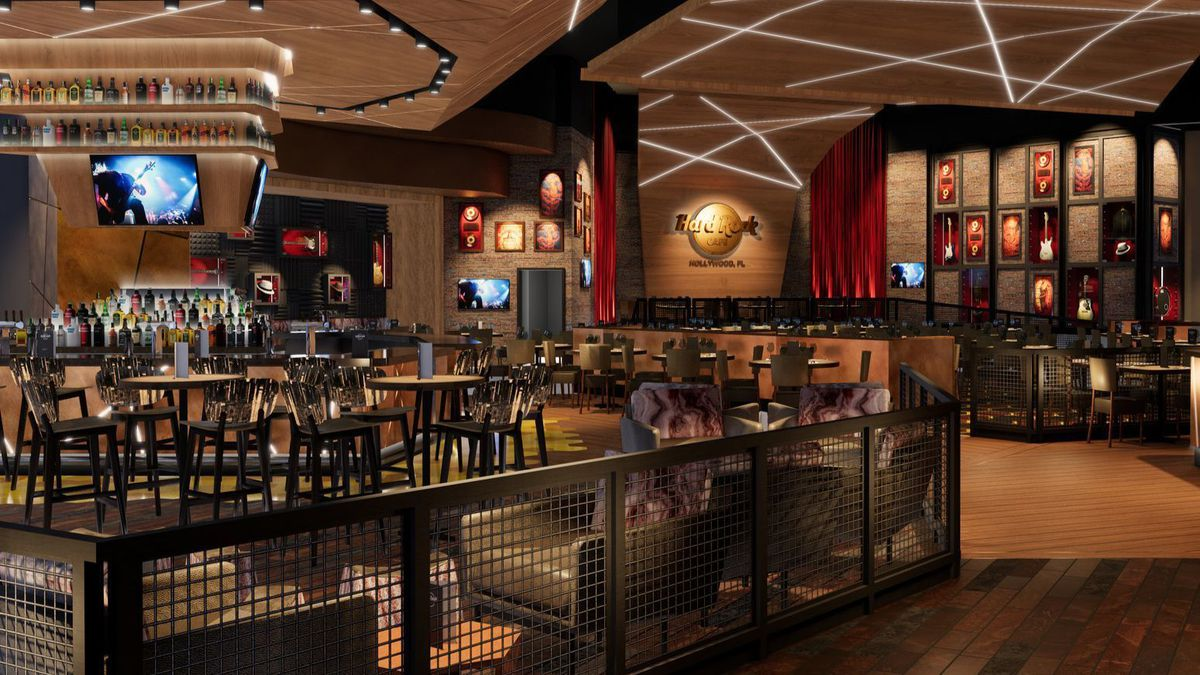 Many bars prefer to play energetic and loud enough music to make the audience order more drinks, talk less, feel more satisfied with the evening ... And leave. That's what the Hard Rock Cafe does, for example. So if you increase the volume of the accompaniment by 22%, the speed of alcohol consumption will increase by 26%.

So first of all, think about how you want the consumer to behave: how he should move, what to do, what to experience. Already project the information you receive into three main aspects of sound: tempo, loudness and genre affiliation. 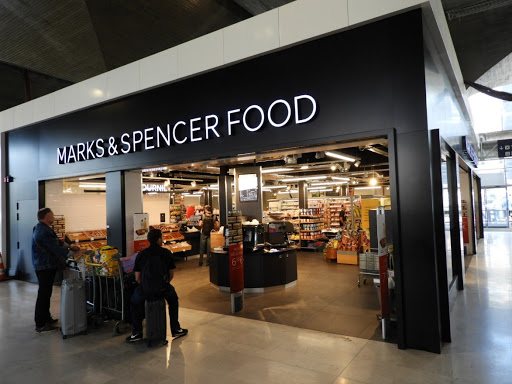 Sometimes it's appropriate to do without music. Well, it's not in Marks & Spencer. It turned out that the target audience of this network prefers either thoughtful shopping in silence or music in headphones. The more noise, the harder it is to concentrate.

The conclusion is quite simple: take into account the target audience (its age, gender, social status, interests and comfortable patterns of behavior), time of day, type of goods and services, room design and, of course, the tasks that you want to solve.

The shopping chain specializes in selling stationery, books, toys. RAF and CHERRY systems were chosen to represent the goods. The primary focus was on laying out book products: for this […]

Over a year ago, before the first quarantine in Ukraine has happened, the Ustor team had visited Euroshop 2020, the largest retail event of the last four years. In this […]

Deloitte shared the results of a global survey conducted in 2019 among the largest consumer group — Generations Y and Z. People who were born in periods were surveyed: — […]